Riding around on Ridgeback Mountain Bikes 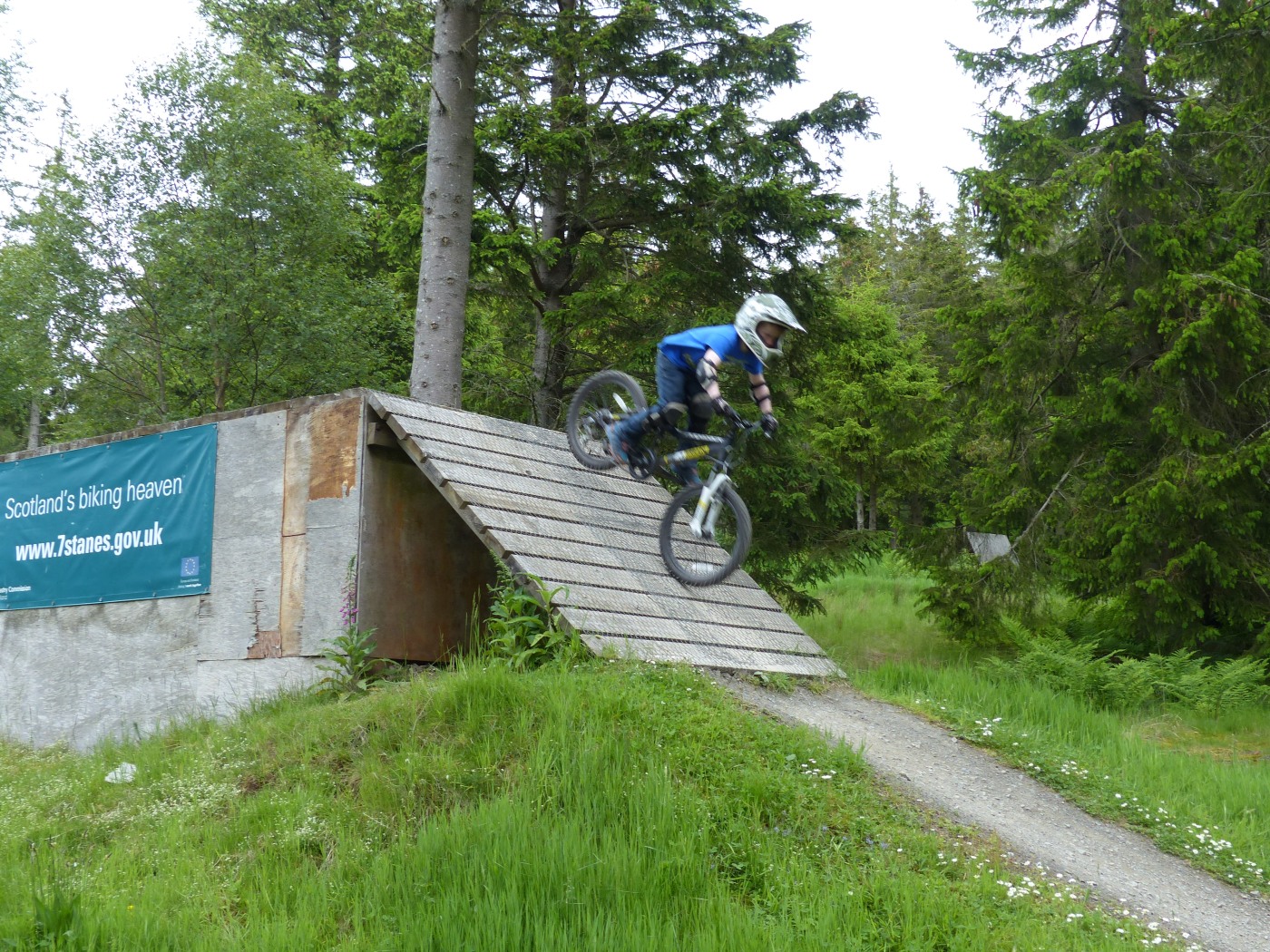 Ridgebacks have been the bike of choice for our boys, right from the smallest 14″ MX they got through to their latest 24″. They’re not top of the range – not compared to the new Commencal DH Supreme 24s the boys are riding now, anyway – but it would be a shame to move on without giving a thought to the bikes that got the boys where they are today.

Ridgebacks (http://www.ridgeback.co.uk/) aren’t your average kid’s bike. You won’t get them for anywhere under £100 and they’re not readily available at your nearest Halfords either. Instead, head into one of your specialist bike shops – like Evans or Dales – and check out the latest range there.

The question is whether or not it’s necessary to spend three figures on your kid’s first bike. The answer? Well, that depends on how serious you want them to get on two wheels. See, buying your kid their first bike is like picking out their first pair of shoes. Sure, you can go cheap and grab a low brand pair, satisfied that you haven’t spent much on them. After all, they’re only going to grow out of them in a few weeks time anyway, right? But is that cheap pair of shoes going to give their growing feet the same security, support and strength they might get from something better quality? Probably not.

And that’s one reason the Ridgeback MX series was our number one choice (almost) from the minute they started pedalling – it’s like choosing a pair of fitted, black leather Clark’s over a pair of ‘guess-your-size’ fabric Primark shoes.

The boys actually kicked off on the back of a KTM balance bike, a fabulous little orange and black two wheeler with no pedals and a limited turning circle. When they found their balance we got their first proper bike, a 12″ Giant Animator, and although good, we switched to a Ridgeback when Ali outgrew this one. Picking up a 14″, 16″, 20″ and eventually a 24″ Ridgeback, the boys’ skills improved really quickly on these excellent bikes.

One of Ridgeback’s slogans is ‘Real Bikes, Not Toys’, which says it all really. For accomplished riding at any age, this is a serious starter brand you can’t go wrong with, but without the need to splash out wads of cash on high spec wheels.

We’re just saying that riding a Ridgeback MX gives you a better chance of turning out like this….eventually…..